Hair removal techniques are not limited to waxing or shaving. So, if you are tired of those traditional at-home procedures you’ll be happy to know that other options exist. Some of those options include hair removal creams and sugaring, which is a similar process to waxing but tends to be more effective. Another option is laser hair removal. Each method has its own benefits and detriments to consider. Some of those are described below. 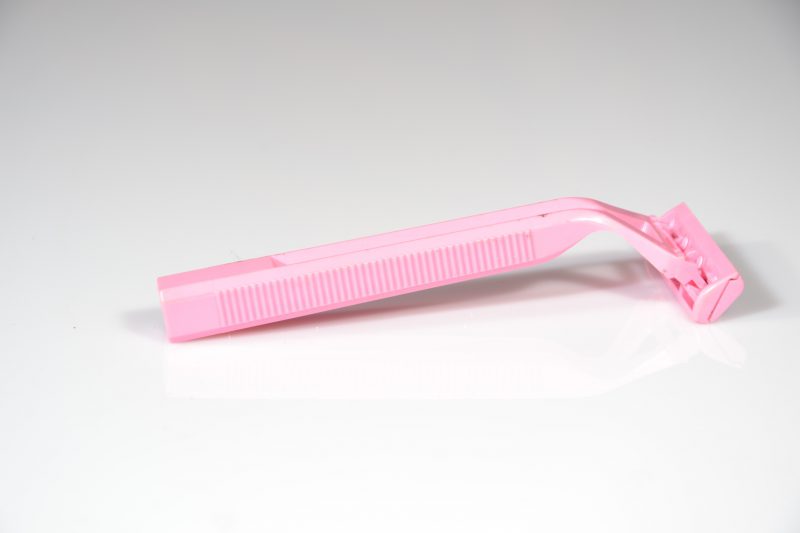 The truth of the matter is that one of the most painless way to remove unwanted hair is to shave it off. However, if you want to use that painless method the trade off is that you will be shaving all the time. Shaving is, in fact, one of the most inaccurate forms of hair removal. It is easy to find that you have missed certain hairs after the process is over, and those that your razor does chop off will quickly poke back through your skin again.

Another painless way to remove hair is to use a depilatory cream. Depilatory creams contain ingredients formulated to eventually cause hair to fall out. However, the process is far from instant or consistent. Also, you have to remember to apply the cream as directed on an ongoing basis if you want to see any results at all.

When considering the slightly more uncomfortable forms of hair removal, one of the first ones that probably springs to mind is laser hair removal. In fact, the use of laser for hair removal

is so popular that laser hair removal clinics are prevalent in many areas, especially large cities. It might sound like having your skin treated with a hot laser beam would be extremely painful, but it really isn’t. The reason is that laser treatment for hair removal is not performed until the skin is numbed. Also, cooling air can be used to control discomfort throughout the treatment process, which often takes no more than an hour.

Even though laser hair removal is slightly more uncomfortable than shaving or using depilatory cream the benefit may be worth it to you. That benefit is that the lasers can immediately and accurately target each hair and weaken it. After the hairs have been weakened enough through multiple treatments they will fall out. Then you can enjoy a long period of time before they come back. It may take weeks to return, while hairs removed with shaving come back in days. The difference occurs because lasers can remove hidden portions of hair under your skin.

Of all of the hair removal techniques available electrolysis is one of the most uncomfortable you can try. As the name suggests, the process involves treating each hair with an electricity. Electrolysis is one of the most accurate ways of getting rid of unwanted hair to the point where some of it may never grow back. However, it is not a treatment used for major hair removal jobs, such as shaving your legs. It is typically meant to permanently remove one or two stray hairs growing in annoying areas, such as on your face.

Other Hair Removal Options to Think About

There are other hair removal options to consider as well. For example, waxing and sugaring are popular forms of hair removal, which you can often do at home on your own. Sugaring often produces longer-lasting results than waxing. But individual results can vary. You may also choose to employ multiple hair removal methods for the best results, which may or may not include waxing or sugaring. The choice will depend on how much hair you want to remove and whether your priorities are financial, convenience or comfort-based.